Jazz at Lincoln Center: Songs We Love with People We Love 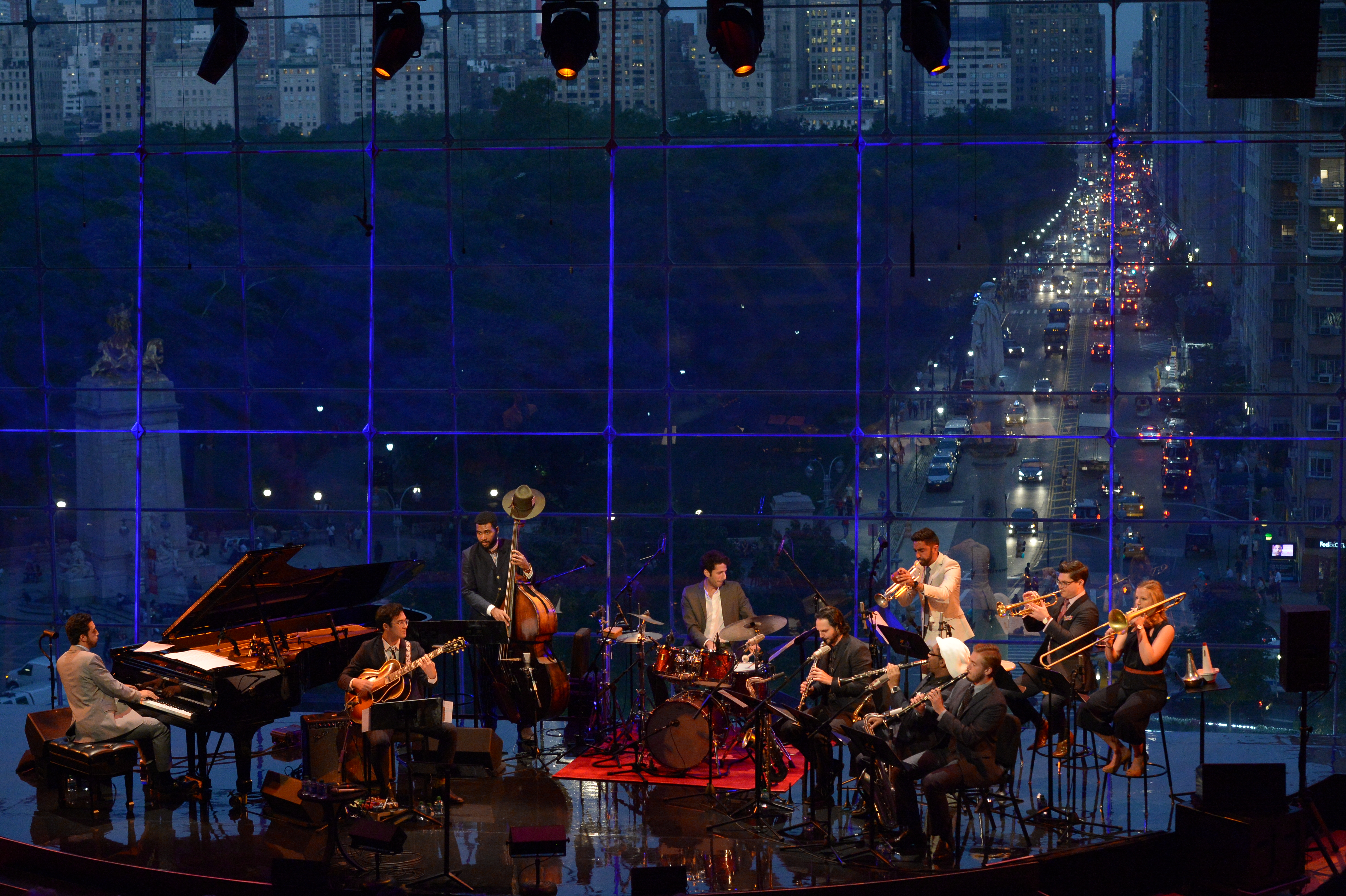 During the interview, Riley shared how growing up in Seattle Washington, with its rich history of Jazz music that dates back to the early 1900s, had an impact on him as a young child. He recalled attending “Big Band shows” at the high school and watching some of his babysitters playing in the band. It was then that he developed a love for jazz music and the trumpet. When asked why he gravitated to the trumpet he jokingly responded that “It was always very clear that the trumpet players were the coolest ones. They were in the back; they had the wildest hairstyles or dyed hair. They were the ones that did solos and so it was obvious to me that was who I wanted to be.”

After high school, Riley went on to study at The Julliard School in New York City. Soon after coming to New York, he connected with the Jazz at Lincoln Center organization, where Wynton Marsalis became a mentor and teacher. Riley called this time spent at Jazz at Lincoln Center early in his career as his “sort of formative years”. He would attend concerts and spend time backstage or attend jam sessions at Dizzy’s Club where he and his peers learned how to “create a project centered around a theme and translate that to an audience.” It was out of those experiences that Jazz at Lincoln Center Presents: Songs We Love was birthed.
Jazz at Lincoln Center Presents: Songs We Love premiered during the 2016-2017 Season at Jazz at Lincoln Center and coincided with the centennial of the first recordings of Jazz music in 1917. The show is a celebration of the first 50 years of Jazz music and pays homage to Jazz greats like Louis Armstrong, Billie Holiday, Ella Fitzgerald, and Ma Rainey, and the power of music in storytelling. Music was influenced by events like the Great Migration and Harlem Renaissance. Riley believes “Jazz is such an incredible lens with which to understand our country, “ and “we continue to learn and we continue to discover lessons through the music about this country in general, our society and the whole world when we explore this music.” He explains that Jazz is a “social music” that makes people feel. He says of the show, “we’ll know we are doing our job if we see people moving.”

Riley is no stranger to South Carolina. He is the Artistic Director for the annual Joye in Aiken festival. This festival began as a partnership with The Julliard School but over the years the festival has evolved into a week-long performing arts festival and outreach program that has experienced tremendous success. Riley is excited about returning to South Carolina and sharing his love for music at an additional venue, with us here at the Opera House.