Acting and Dance Combine to Create the story of Memphis Jookin' 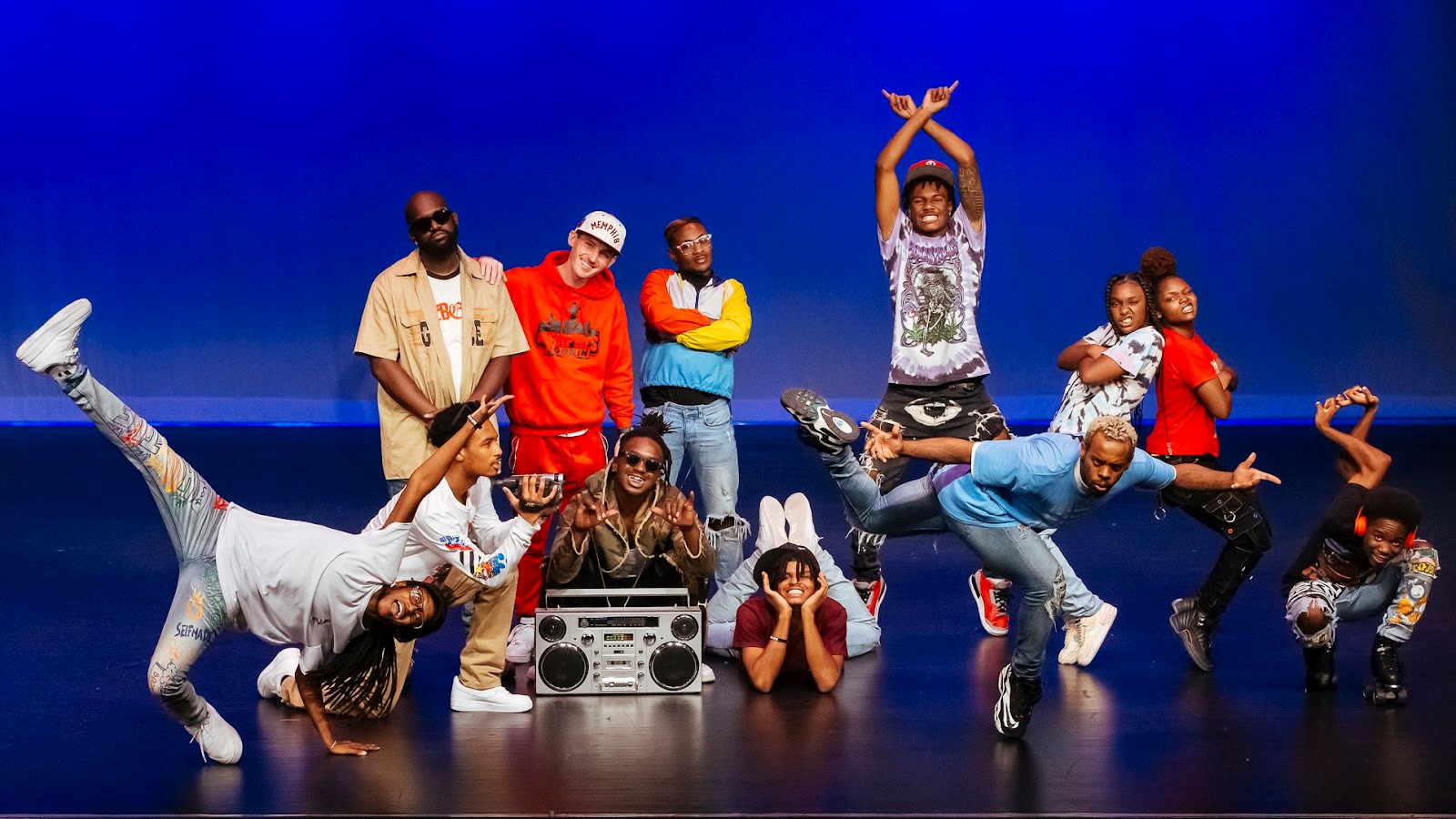 Dance has taken its own form of art and for generations, it’s been molded into many different styles and movements. From Memphis Tennessee, Charles Riley, also known as Lil’ Buck tells his story of how the movement was introduced to him.

Now a professional dancer, movement artist, choreographer, and producer Riley had to get his start somewhere. Walking the streets of Memphis, Riley had the opportunity to witness Jookin’ in its purest form. “Jookin’ has been around since the mid-late 80s. I was born in 88’, in Chicago and grew up in Memphis. I was introduced to this style naturally through just like my mom driving through the Memphis city streets… it’s done anywhere and everywhere.”

Riley hadn’t seen anything like it before and being introduced to the culture was a shock to him. Seeing children as young as 12 years old do a like style of dance he admired Michael Jackson for doing pushed him to learn the styles. Jookin’ is native to Memphis and was born from underground Memphis Rap. DJs in Memphis produced music in a way that “made you bounce in a certain way” said Riley. “It had this certain thing to it, with how they used the bass, treble, and high-hats… it made you feel it was like this full-body bounce. It started with that bounce and this groove and the way you felt as an in the way the artist felt when the music was being made.”

Riley had a mission. He learned the style of dance and continued to excel as a dancer although he wanted to reach bigger platforms. At age 19, he moved away from Memphis and went to California. “I wanted to create opportunity back home because I had to leave home to be able to create an opportunity for myself. There was a big lack of it in Memphis. There are so many talented, young, people back in Memphis that are just shining with talent and it emotes from them naturally.”

Working with writers, producers, and directors Riley was able to bring the story of Memphis Jookin’ to the stage. Director Amy Campion described the show like this “There is a storyline, there are characters and through these characters, the audience gets taken on a journey where they get an inside look at the evolution of Memphis Jookin’ from the 80s to the 90s, through the 2000s until now.”

Being able to look at every performance and see his reality on stage Riley had many favorite parts but the one he shared with us is what makes the story what it is. “I think one of my favorite parts of the show is the evolution of the dance and how you can see it, like the very beginning when one of the main characters is in his bedroom listening to the music that he got from DJ Fly.”

This show will be one to see! Supported by Newberry Arts for All, don’t miss the 1-hour educational performance at 11:00 A.M. with the opportunity to ask questions and learn more about Memphis Jookin’.